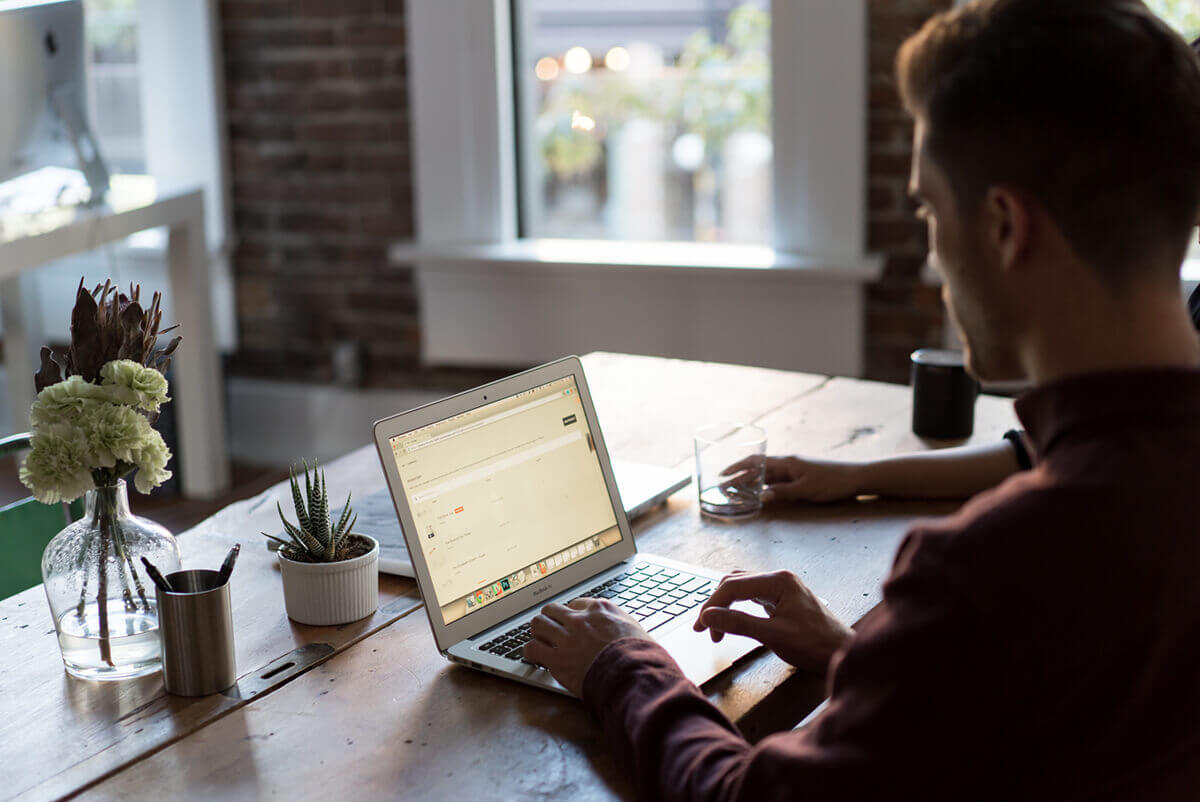 WHAT IN-PERSON INTERVIEWS AREN’T TELLING YOU

Sweaty palms. Shortness of breath. Elevated heart rate. These are all tell-tale signs of the nervousness that usually accompanies an interviewee into a job interview. And while interviewers usually know to expect this sort of thing and chalk it up to nerves, they are not infallible. First impressions happen fast – as quickly as 500 milliseconds, according to one study (Willis & Todorov, 2006) published in Psychological Science, the flagship journal of the Association for Psychological Science, and they can be difficult to break. This means that within half a second of an interviewee entering the room, interviewers can already have formed judgements about that person’s attractiveness, likeability, competence, or trustworthiness. Talk about high stakes! Can an interviewee really be expected to put their best face forward so quickly? Is it really best practice to hire solely on such snap judgements? While first impressions shouldn’t be dismissed out of hand, you don’t want an otherwise excellently qualified candidate slipping through the cracks due to a case of the nerves or a bad hair day.

Plenty of research indicates that first impressions often form the foundation of a successful candidate’s interview. In fact, an employer survey by monster.co.uk (Howe, 2014) found that first impressions ranked second only to actual work experience in terms of importance, with 24% of respondents placing it in the top 5 most important aspects of an interview compared to 36% for relevant experience. However, this emphasis on first impressions is not the only drawback to relying on face-to-face interviews during the hiring process. The interviewer bias is another well-documented issue plaguing both one-on-one and group interviews. This bias can manifest itself in many ways, both in the interviewer and interviewee. In some cases, the interviewer may pick up on cues from the candidate and unconsciously begin prompting responses or feeding information to the candidate. Conversely, interviewees may tailor their behaviour according to positive and negative responses from the interviewer, regardless of the truth. A study in the Canadian Journal of Behavioural Science (Sears & Rowe, 2003) showed that the stronger the similarities between interviewer and interviewee, the more likely the interviewee was to be rated highly by the interviewer. This means that even if better candidates are interviewed, they may be passed up due simply to superficial differences between them and the interviewers.

Clearly, despite its ubiquitous use in the workforce today, the face-to-face interview can be a problematic approach for hiring the best-suited individuals for the job. Some of the most recent research (Swider, Barrick & Harris, 2016) indicates that first impressions are being formed even before the interview has begun, during meet-and-greets, contaminating interviewers’ evaluations of the candidate once structured questioning is underway. Further, the seemingly unavoidable interviewer bias is causing interview results to be skewed or partially unreliable, while at the same time biasing the hiring pool in favour of candidates who are most similar to their interviewers. As if building the necessary diversity into your workforce wasn’t hard enough! The inevitable conclusion we must draw from all of this is that in the modern age, traditional recruitment methods alone are no longer enough. It’s the digital era. Face-to-face isn’t going anywhere, but newer, more efficient, more reliable hiring techniques are already here, with more around the corner. It’s time to add them to the arsenal.

Email your CV to hello@hkexec.com