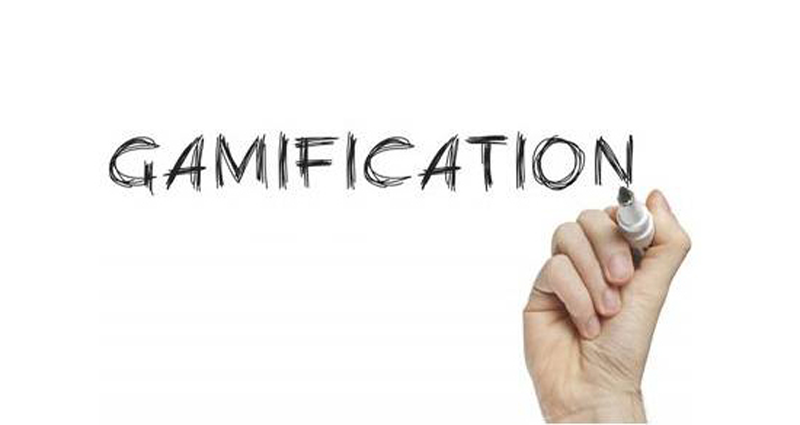 HOW GAMES ARE CONNECTING JOB SEEKERS WITH CAREER OPPORTUNITIES

The idea of playing computer games to land a job is something that sounds like it came straight out of a high-school student’s journal of unrealistic expectations about adult life, but increasingly companies are using gaming technology to test candidates’ abilities to engage with their work.

It’s not just a cheap stunt employed by start-up companies looking for attention either. Tech giant Google has invited talent to compete in its Google Code Jam competition for a decade, while the British intelligence service has also used games in its application processes for would-be spies.

The idea is simple – making work fun and distracting people from the more tedious nature of jobs – and has emerged alongside reports that only 13 percent of people worldwide are engaged and productive at work. It’s application, however, is a far more complicated proposition to get right.

In theory, gamification involves empowering people to be able to showcase their abilities beyond their resume, which often doesn’t do justice to a candidate’s true skills and abilities when viewed by recruiters that are widely rumoured to invest a mere few seconds in assessing its suitability.

There are also cost benefits for companies since games can act as an additional filter that reduces the number of unqualified candidates recruitment teams have to process, which in turn can have a positive impact on the amount of time each candidate receives during later screening stages.

However, while gaming is a US$60 billion industry, not everyone has experienced success through its introduction into recruitment. Marriott’s My Marriott Hotel Facebook game sought to build on the success of Facebook’s own Farmville game and recruit talent to hotel management teams.

One of the main reasons for this high profile flop was the fact that the game didn’t excite people and did not make use of an appropriate platform for its intended target audience. It is a similar story for 80 percent of gamification projects, according to a report published by Gartner, which said it expected 80 percent of gamified applications will fail to meet business objectives by 2014.

Whether or not that proved to be the case doesn’t seem to have affected the adoption of games within company hiring processes, and there has been a learning process in which hiring managers now know that having candidates play games is not about competition in the traditional sense.

It is about collecting real-time feedback about performance and motivation, which is something that can fluctuate from day to day among the employed and unemployed, and then there is the need to avoid the all-too-familiar situation where a leader cannot be dislodged from top spot.

This has led developers to consider team incentives, since most people will be required to work in teams at some stage in their career. There are long-term implications from its introduction in the workplace too, including a big change in corporate culture and performance management.

Yet, while the uptake among in-house recruitment departments has excelled in the last few years, very few recruitment agencies have delved into the realm of gamification unless a client requests them to do so, and then more often than not the game is either provided or it is outsourced.

This presents an enormous opportunity and is a gap that needs closing in order to bring what an agency does in line with the needs of the corporate world. After all, a good agency shouldn’t be anything more than an extension of an in-house team and should have the same capabilities.

That is why HKHR Tech (part of the CHOYCE Group) is developing a game that will enable our candidates to elevate themselves and demonstrate an ability above and beyond what can be written on a piece of paper. It will also add another dimension when it comes to giving clients deeper insights into our extensive databases.

The game will test a range of competencies and can be configured to meet specific requirement needs and highlight particular abilities, and is part of our commitment to creating a space where people are able to connect in mutually beneficial ways via fully integrated recruitment solutions.

We’ll be releasing more information about the game and how it has been designed to shape and respond to emerging and future trends within the industry, so keep an eye on this space. In the meantime, we encourage you to get in touch with any questions about how we can help you.

To find out more, please contact us via email: Contact@ChoyceRecruitment.com

Email your CV to hello@hkexec.com